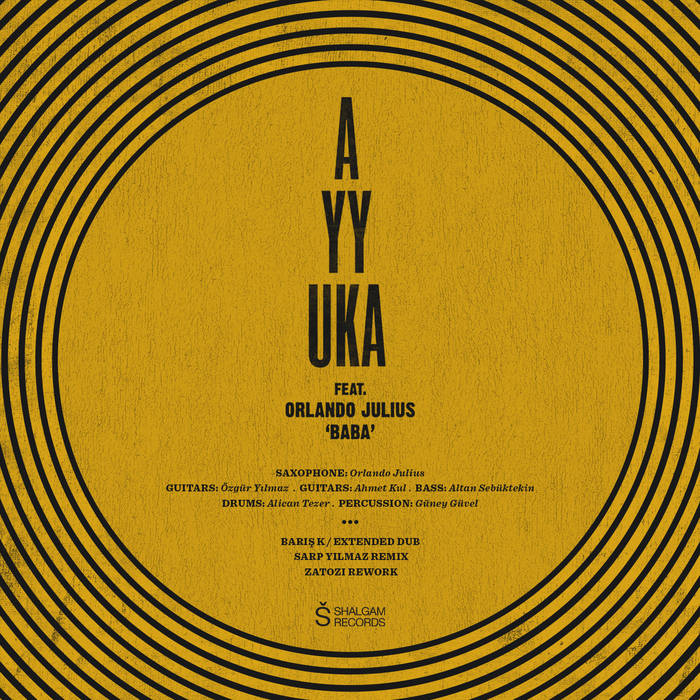 Ayyuka was founded in the year 2001.They’ve started to make their own music which was mostly improvisation and influenced by a lot of different styles. Some time later the band had it's name naturally which Is AYYUKA that has two meanings: ''to the highest part of the sky' and 'an idiom to tell that a secret has been revealed'" . ... more

Bandcamp Daily  your guide to the world of Bandcamp

Featured sounds by K.Spark and WIZDUMB, plus Basi joins the show to discuss his latest release.